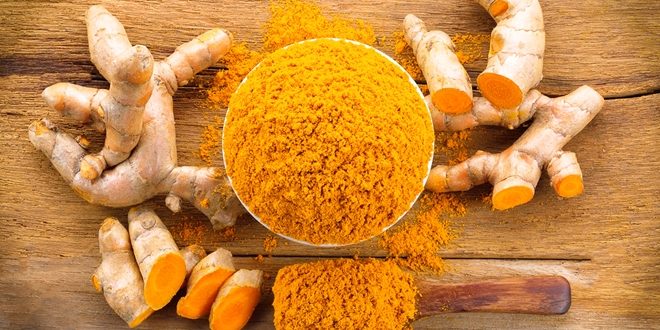 Turmeric is a typical spice in your kitchen. However, it is packed with multiple health benefits that people can take advantage of. Its naturally occurring chemical compound is called curcumin - it is responsible for the yellow tinge on your food. In Indian and other cultures, it has a long history of use as a traditional herbal remedy. Because of this, the Western medicine has been studying the spice's potential in treating illnesses like diabetes and even cancer.

The healing properties of turmeric curcumin are attributed to its bioactive component called curcumin. Since the market is filled with different brands and labels for this spice, some people sometimes get confused the difference between turmeric, curcumin, or curcuminoids.

The truth is, there is no distinction as these terms are used interchangeably.

Turmeric contains a variety of different curcuminoids, but this is often referred to as curcumin for convenience. The commercial curcumin tablets typically contain three curcuminoids. These are the following:

Primarily, curcuminoids are potent antioxidants. It is also a term used for curcumin analogs that are derived from other plant sources (6-gingerol), which has a very similar activity to curcumin. Research has proved that these possess anti-inflammatory properties that can fight cancer.

Today, studies on turmeric curcumin have not yet been completed. Researchers continue to uncover new properties of unknown curcuminoids. It appears that there are over a hundred biochemicals in turmeric - many of which are yet to be studied on.

There are also some consumers of turmeric who are not yet aware of curcumin intravenous injections. This procedure is done as it can be better absorbed by the system compared to oral ingestion of this spice.

If you plan to use turmeric as a remedy, the turmeric used to flavor your food is not enough. Taking oral supplements is suggested by professionals instead. Taking it large doses of it may cause nausea and diarrhea. But people respond differently to supplements, so make sure to talk to your doctor before using curcumin supplements as part of your daily diet.