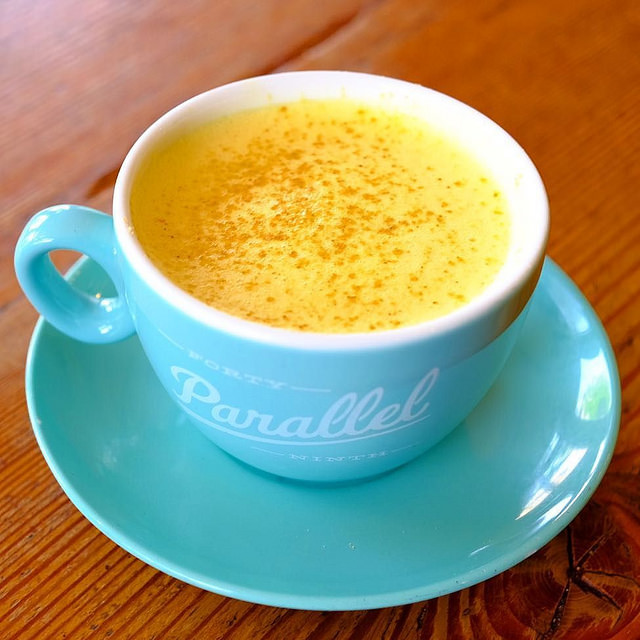 Parkinson's disease affects millions of people worldwide. It is a chronic illness that affects the nerve cells in your body as it progresses. People with this illness have a problem transmitting neurotransmitters in their brain, particularly dopamine. It is responsible for sending signals to other nerve cells. When this gets impaired, body movements are more difficult to control, leading to tremors, muscle rigidity and loss of balance. In advanced cases, Parkinson's affects posture, balance, speech and even the handwriting.

According to a recent study, curcumin has an effect on the depletion of glutathione in both clinical and actual experiments. It was also reported by that Institute of Mental Health and Neurosciences in Karnataka, India that curcumin, the natural polyphenol extracted from the turmeric plant, can protect people against the mitochondrial dysfunction caused by loss of antioxidants.

A study on the treatment on mice with dopaminergic neuronal cells, curcumin was able to help restore the levels of glutathione - an antioxidant that protects the body from the oxidative damage caused by free radicals. Furthermore, it also helped preserve the activity of Mitochondrial Complex I in the body, which is typically impaired when there is glutathione depletion.

Monoamine oxidase is the enzyme that also helps protect the brain. However, the glial cells that surround the neurons produce this enzyme in abnormal amounts, which causes further oxidative damage to cell death. By inhibiting the overproduction of this enzyme, it can aid in treating Parkinson's diseases.

Curcumin is identified as one of that natural compounds that can inhibit this enzyme activity effectively. In an animal study of the derivatives of curcuminoids, it was found that the body can reverse the depletion of dopamine and inhibit the overproduction of monoamine oxidase in Parkinson's disease. It means, curcumin actually mimics the MAO inhibitor medications that are prescribed to the patients to help manage their condition.

The studies on curcumin and its effects on memory deficits and cognitive-related concerns are not a secret. In fact, a case study about the effects of turmeric on Alzheimer's disease with behavioral and psychological symptoms of dementia proved that daily supplementation of turmeric for at least a year can bring out memory improvements and delay the progression of dementia.

There are a number of pharmacological properties of curcumin that can protect a person from the chemical imbalance in stress and depression. Studies demonstrated that curcumin is as effective as taking Prozac or Fluoxetine - medications often offered to people with depression. Many case studies and clinical trials have also investigated on the effectiveness of curcumin as an additional therapy for depression.

How To Take Turmeric Curcumin

Different people take it in various forms. But the most common and effective way is to drink the curcumin powder in capsule form. These are already processed to ensure that you can get the most out of the curcumin.

Turmeric powder on its own is poorly absorbed by the body. Hence, it is advisable to always find a curcumin supplement with Bioperine. This will enhance absorption and help you get the full benefits of turmeric.

There are risks and safety measures whenever taking turmeric supplements. One example of it is that it has a blood thinning property, hence curcumin should be avoided by people with blood coagulation problems. Take it with precaution and always get a doctor's approval if you are dealing with other health problems.